NOTE-II: The posts where experience is required, such experience must be acquired by the candidates after completing minimum educational qualification as specified for the concerned post.

NOTE-IV: The candidates who are able to prove by documentary evidence that the result of the educational qualifying examination was declared on or before the cut off date and he/she has been declared passed will also be considered to have met the required educational qualification. 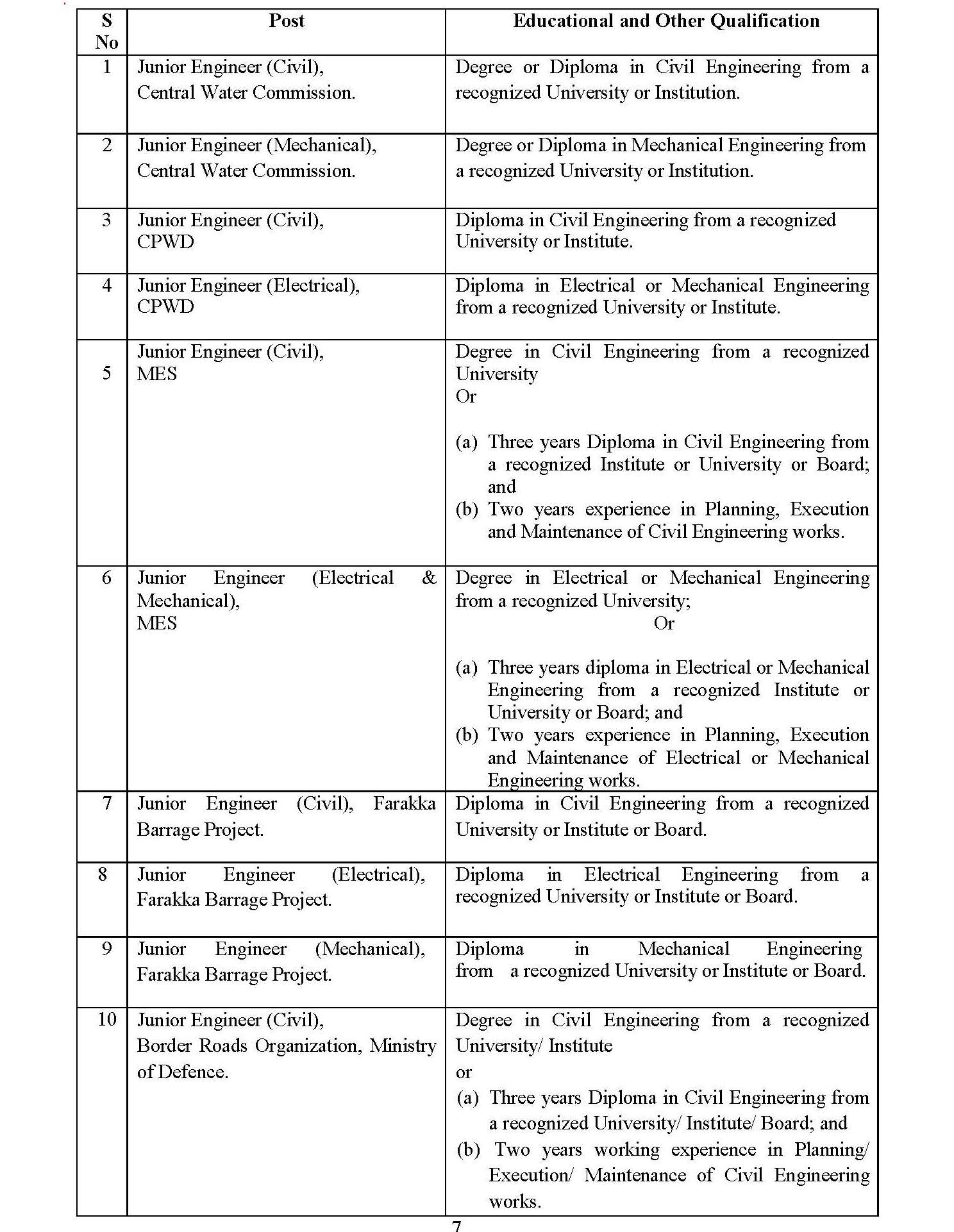 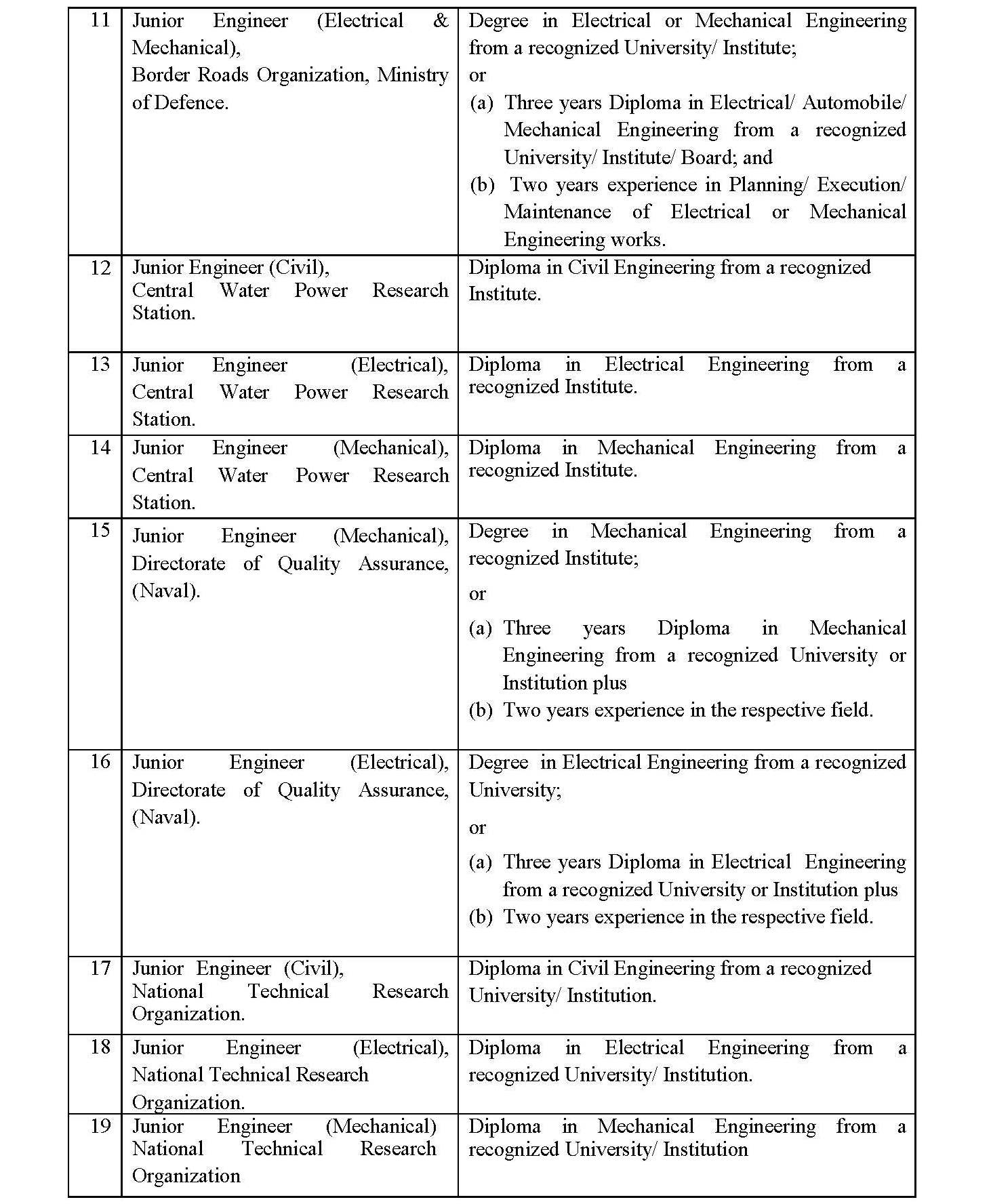 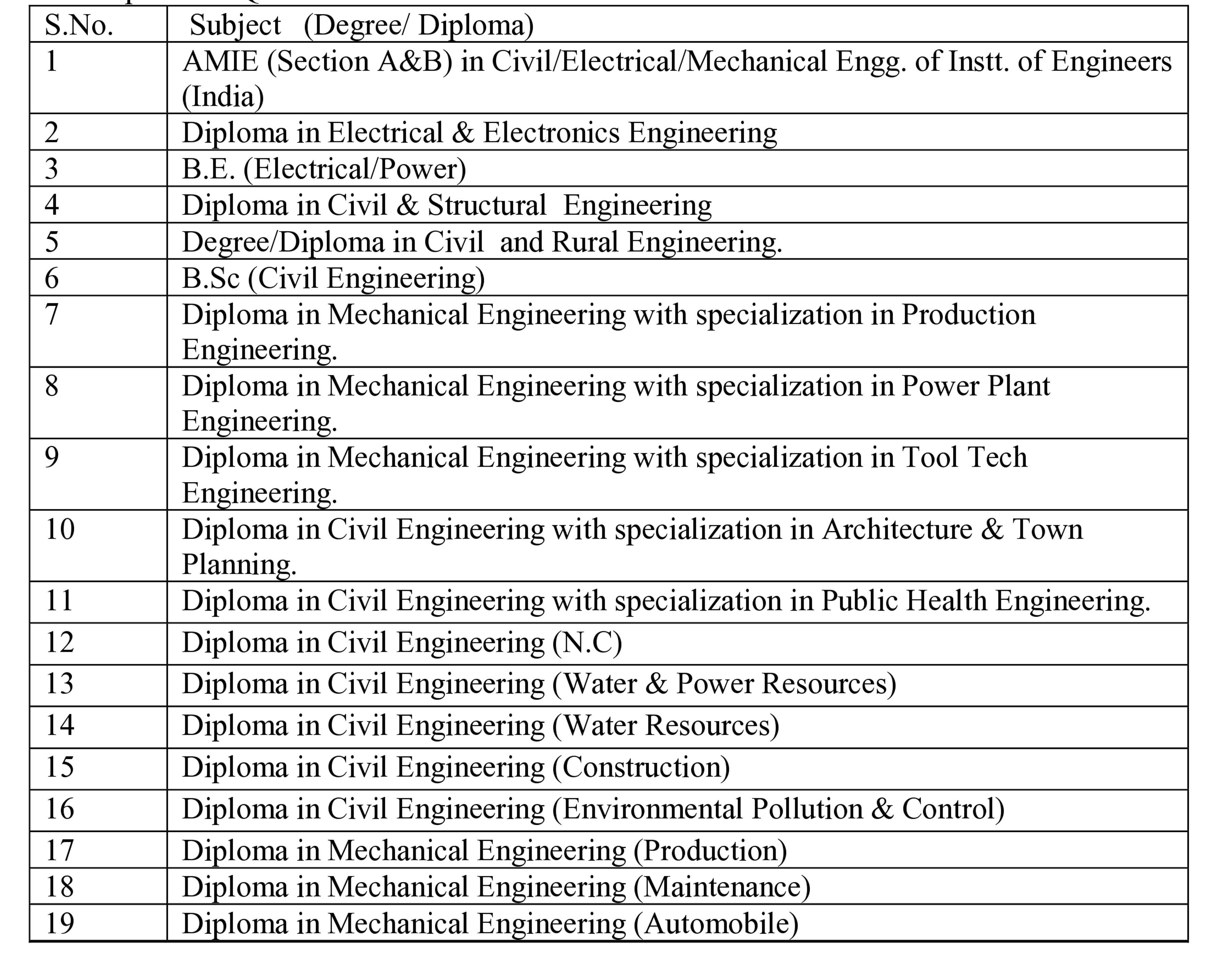 Each & Every; Each other & One another; Another & Other (Explained in Hindi & English)

Fairly & Rather (Explained in Hindi & English)

Beside & Besides (Explained in Hindi & English)