Delhi is the traditional and present day capital of India. It is the third largest city of the world. It is also the second largest metropolis after Mumbai with a population of over 13 million. Delhi is also one of the oldest continually inhabited cities of India.

Delhi stands in a triangle formed by the Yamuna river in the east and spurs from the Aravalli range in the west and south. It is surrounded by Haryana on all sides except east where it borders with Uttar Pradesh, Delhi has a semi-arid climate with high variation between summer and winter temperature.

As evidenced by archaeological relics, human inhabitation was probably present in and around Delhi during the second millennium B.C. This city is believed to be the site of Indraprastha, legendary capital of the Pandavas in the Indian epic, the Mahabharata. It has been ruled by many dynasties Prithvi Raj Chauhan was one of the last Rajput rulers of Delhi.

In the early 13th century the city passed into the hands of five successive Turkish and Afghans dynasties of Delhi. They built a sequence of forts and townships that are parts of the seven cities of Delhi. in 1526, Zahiruddin Babur defeated the last Lodhi Sultan and founded Mugal empire. Delhi came under the British control after the Indian Rebellion of 1857. The British declared Calcutta as official capital. But in 1911 Delhi was again made the capital of India. It was made a Union Territory in 1956.

Being the Capital of India, Delhi is the centre stage of all political activities. It is in Delhi that political fortunes are made or marred and the nation’s destiny is written. Once it was the city of royal power. Later it was seat of colonial power. Then it was a centre of bureaucratic power. 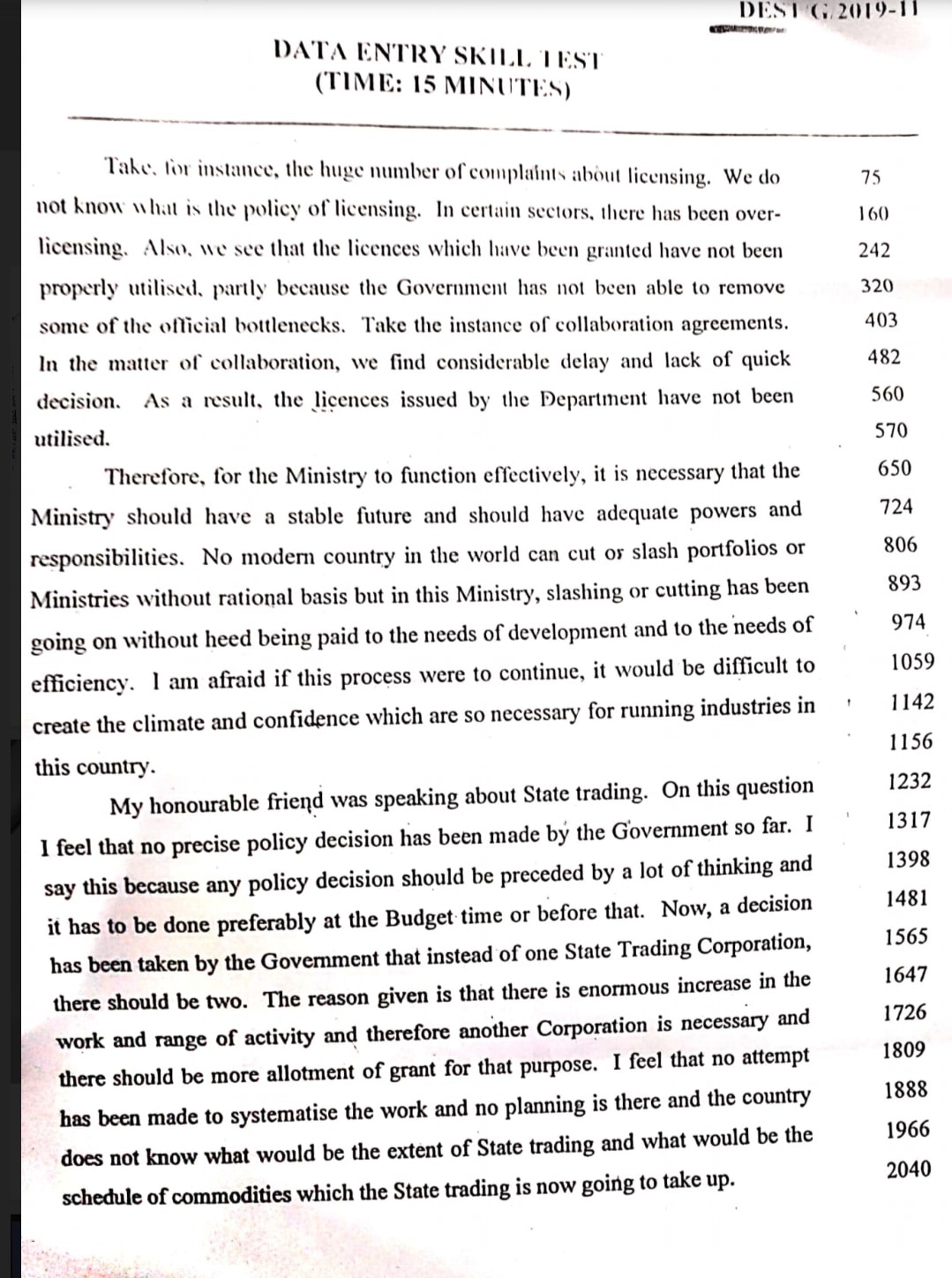 SSC EXAMS: RULES OF TYPING TEST/DEST & HOW IT'S CONDUCTED BY SSC

HOW TO PREPARE GK FOR SSC EXAMS

Vacancies for the post of Jr Court Assistant notified by Supreme Court of India (Last Date: 10.07.2022)